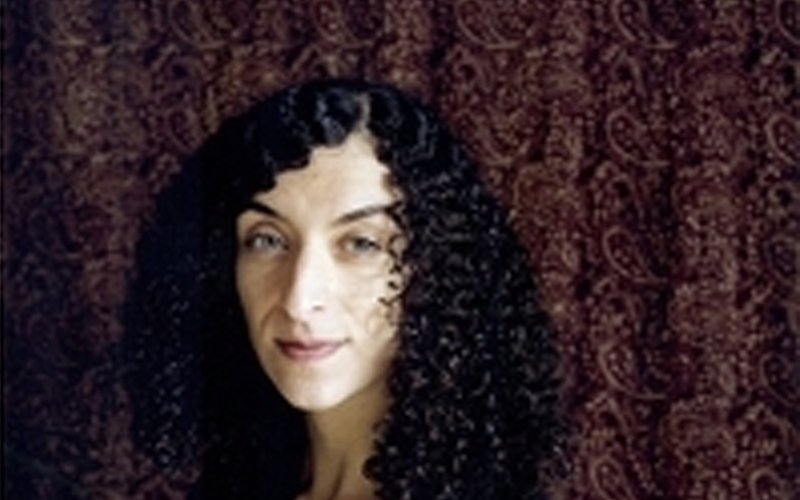 Suzan Tunca. Suzan Tunca studied theatre dance at the Highschool for the Arts in Arnhem (1994-97). Since 1998 she has worked as a dancer, choreographer and choreographic assistant in the Netherlands and internationally, among others with Krisztina de Châtel and Dylan Newcomb. Between 2005-2013 she danced with Emio Greco | PC. 2007 she was nominated for the “swan most impressive dance performance” in the Netherlands. In 2015 she completed a MA artistic research at the University of Amsterdam with a video work and live performance at the Stedelijk Museum Bureau Amsterdam.

Suzan is currently responsible for the dance research activities at ICKamsterdam, the development and implementation of the artistic research curriculum for the BA Dance at Codarts and works as coach for the MA Choreography Codarts/Fontys. She completed the third cycle educational programme at DASresearch THIRD and is PhD candidate at PhDArts Leiden University.

Through her work as a dance researcher in professional and educational contexts and as a performing artist, she aims to contribute to the continuous

regeneration and advancement of dance as an autonomous art form and as an invaluable source for embodied knowledge and understanding.

Can we capture the essence of human connectedness; the elusive sense of “oneness” that lies above and beyond the mere physical presence of another human body? This workshop aims to investigate human synchronicity through artistic and scientific inquiry. Specifically, we combine the vocabularies from neuroscience research on “synchrony” on the one hand, and artistic inquiry on “synchronicity” on the other, where the latter focuses on concepts derived from documentation research on the artistic work of Emio Greco | PC (ABC-daire/Pre-choreographic elements). We first illustrate how the conceptual “cloud” of synchrony can serve as a source of inspiration for art/science investigation into intentional tuning (+/-/self), intentional modes of relating (dissonant/together/simultaneous), and spatial modes of relating (close and distant). And how these concepts interact. Workshop participants are then invited to participate in the dance method Double Skin/Double Mind and will evaluate their own intentionalities as well as dance performances centered around the vocabularies that were introduced. For instance: can movements be simultaneous but not together, and vice versa? 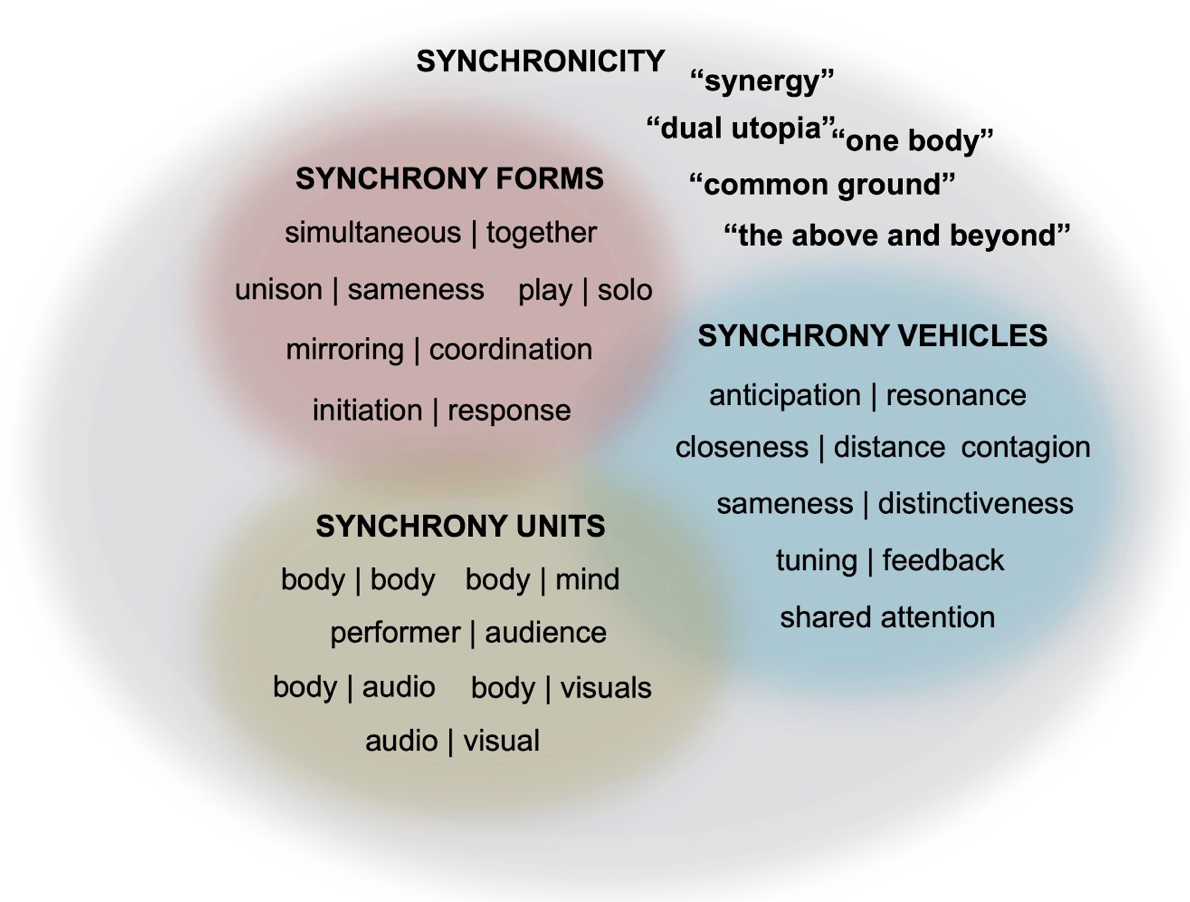