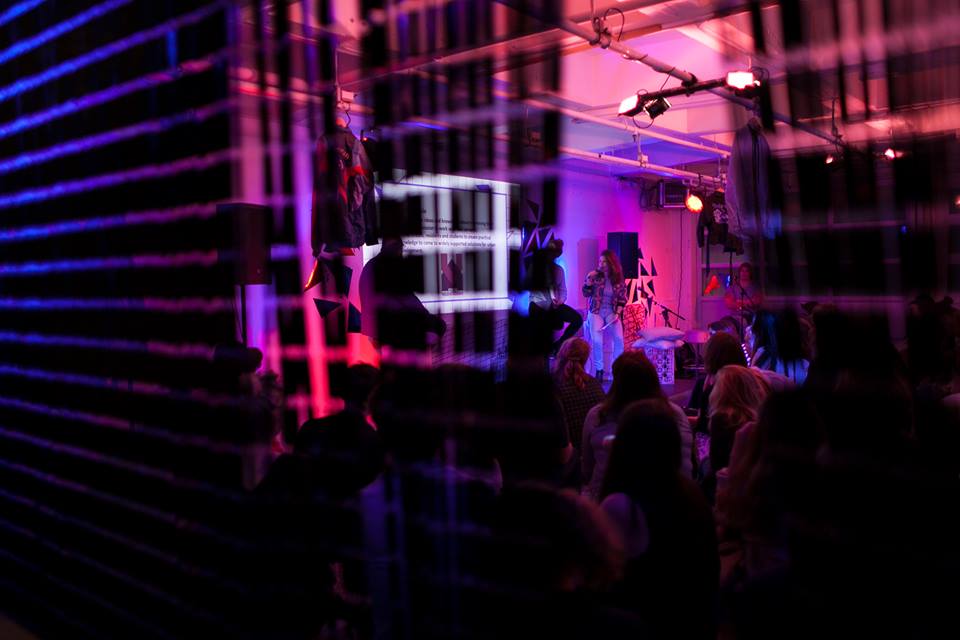 Posted at 19:59h in House, RASL Events by Marco

New York has Brooklyn, Berlin has Prenzlauerberg, and Rotterdam has Katendrecht. City districts where you can buy vintage clothing and furniture, where you can stroll from concept store to concept store, where you can see youngsters in coffee houses sippin’ on their lattes, and where you can eat biological foods and gourmet burgers. If you find yourself amidst of those places, then there is a reasonable chance you are staying in a gentrified neighbourhood.

Gentrification is commonly understood as the “upgrading” of a city neighbourhood in social, cultural and economic terms. Yet this common-sense definition is a controversial one, as gentrification implies the social construction of space by and for more wealthy users and therefore the displacement of former, less affluent residents and their businesses. Gentrification, albeit “embraced” by real estate agencies and local governments as a policy instrument, is thus no neutral term. While it might reduce crime rates and may improve the quality of housing, living and food, it also changes the socio-economic and racial composition of a neighbourhood, resulting in a loss of social diversity, increasing social inequality, and an emphasis on consumerism. Or… might there be ways, perhaps, to make gentrification not an exclusionary but an integrative process? Is there such a thing as inclusive gentrification? While for most this seems like a contradiction in terms, the talk show explored possible strategies of making gentrification inclusive.

Guests were invited for each item. In the Spotlight (on the venue that hosts the talk show), Student Talk (on student initiatives) and Talk of the Town (on a theme related to Rotterdam). With, amongst others, Janna Michael (post-doc researcher ESHCC), Janpier Brands (creative director WORM), Natasha Taylor (artist), Boo van der Vlist (tutor at WDKA and EUC), and an introductory video on “gentrification” by Brian Doucet (Associate Professor University of Waterloo, Canada).

This edition of the Art & Science Talk Show was organized by RASL Events & WORM. 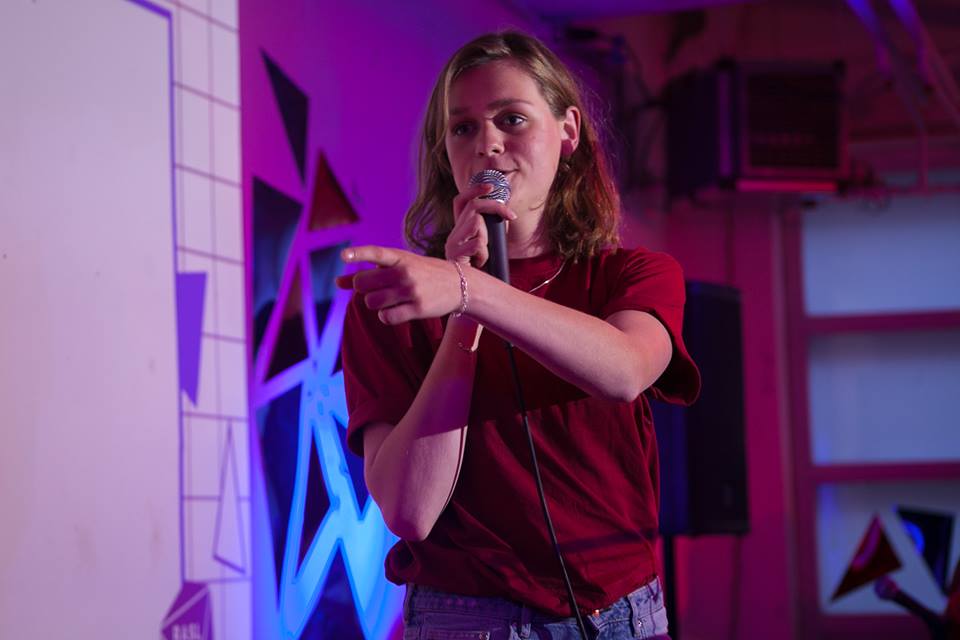 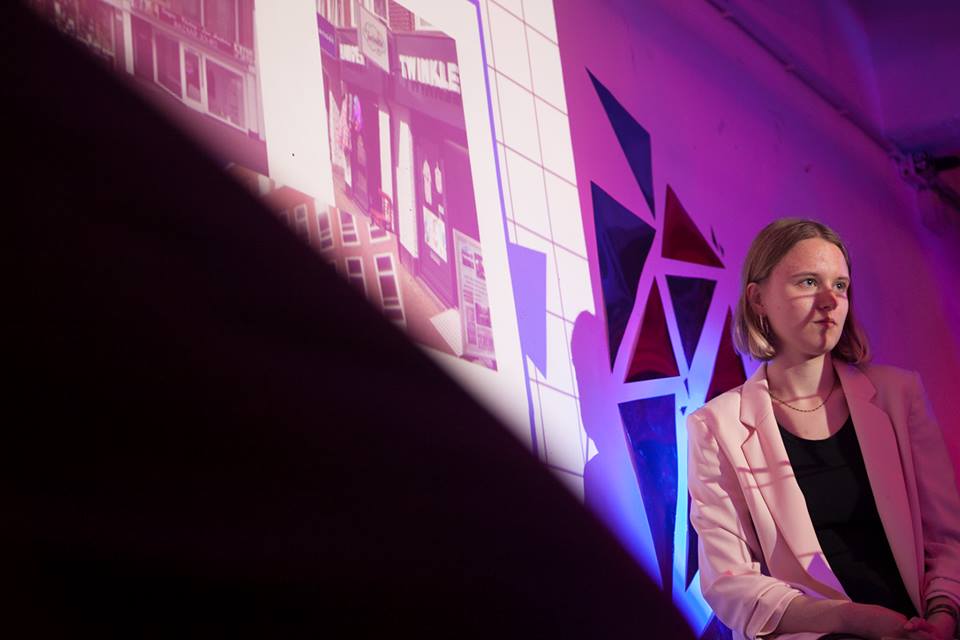 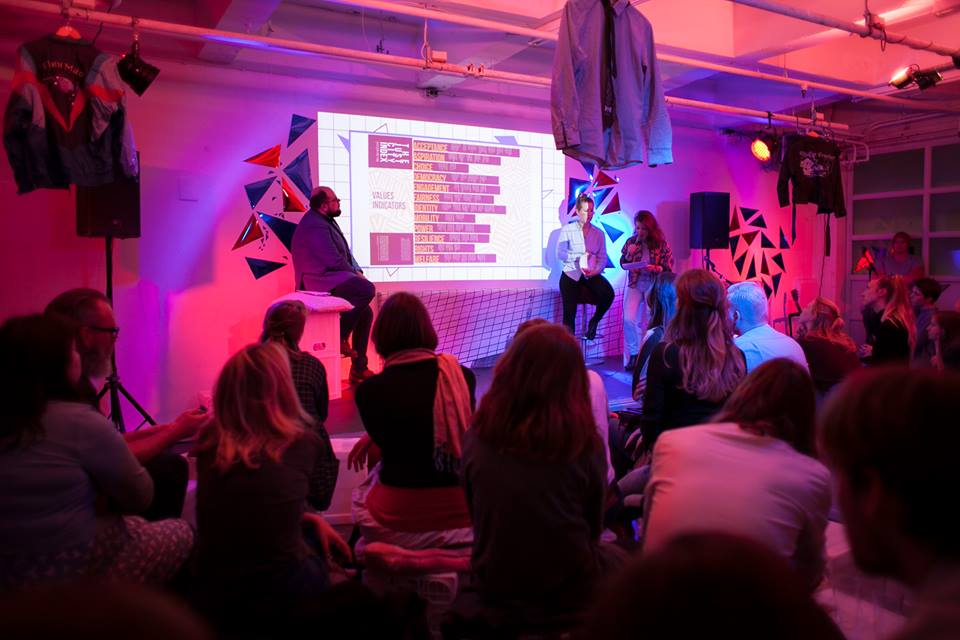